Unique designs from the television and film world from the award-winning artists who created them. 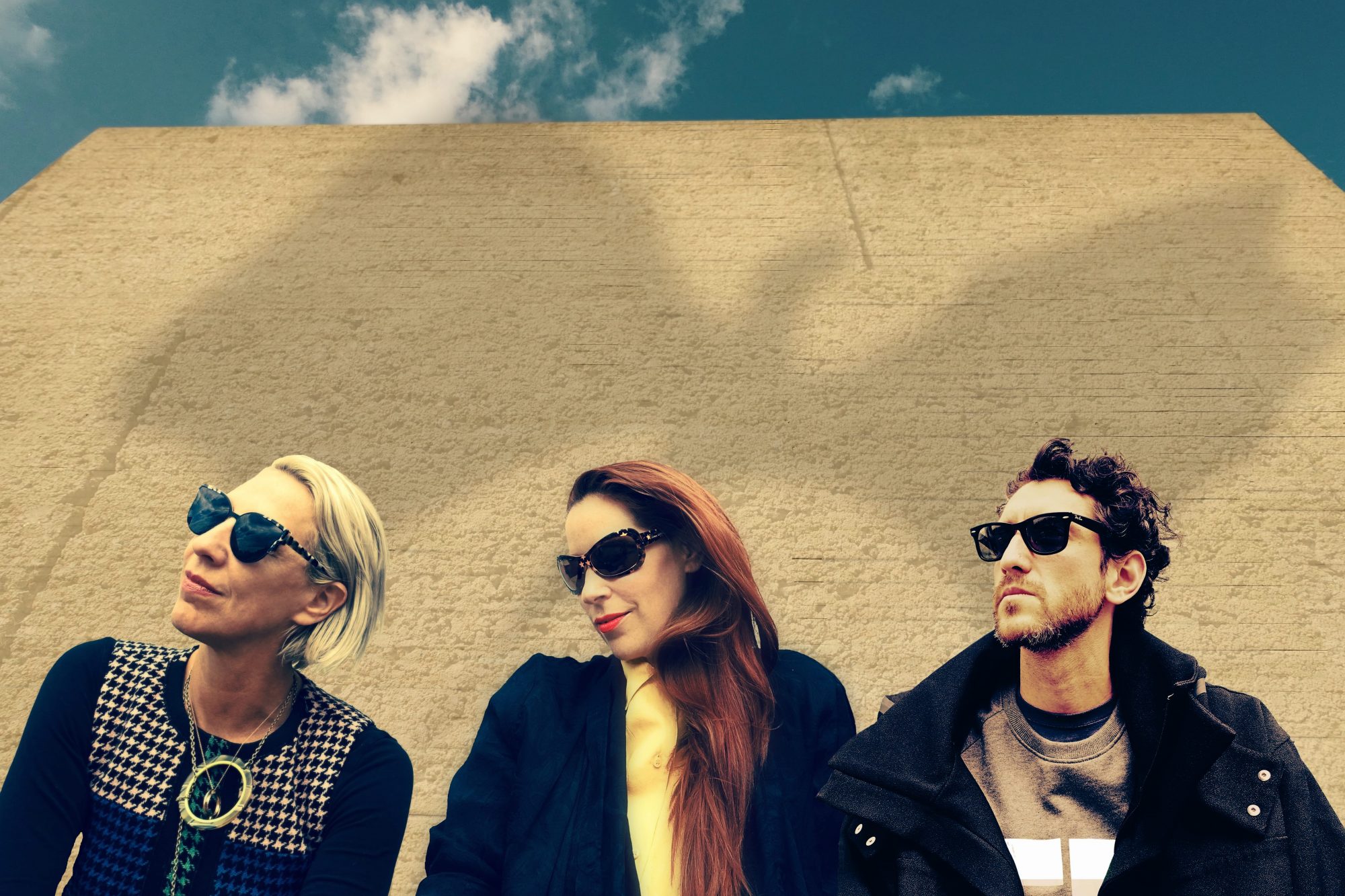 Michele Clapton along with Eliza Higginbottom and Yunus Ascott of Yunus & Eliza™ have designed for some of the most renowned film and television productions globally. Their dramatic creations, which previously have only ever been worn by the stars of these productions, are now available to purchase via their new partnership, authentically bringing fans closer to the world they love.

The trio have created two collections as MEY™, Dragon Storm in 2016 and Breaking Chains in 2017, both licenced by HBO. Many pieces from these collections originally appear in Seasons 5, 6 & 7 of Game of Thrones.

The collaboration between Michele and Yunus & Eliza first came about as Michele was designing Daenerys’s costumes for Season 5 of Game of Thrones. She realised that in order to complete the looks she would need some strong, sculptural, iconic pieces of jewelry to represent her elevated yet fragile status.

“I sketched up some ideas for the jewellery and when we looked at developing these both of my assistants suggested working with Yunus & Eliza,” Michele said. “On our first meeting we realised that it was a perfect fit that we work together. Our sensibilities were very similar, and we’re very excited to be able to take this partnership from the screen and bring it to life for fans who want to channel their inner Khaleesi.”

Costume Designer Michele Clapton has won many accolades and awards for her incredibly original costumes. From period through contemporary to fantasy the costumes are always intrinsic to the story telling of whichever project she is part of, no more so than on the epic Game of Thrones.

British Fashion Awards finalists Yunus Ascott and Eliza Higginbottom are internationally recognized for their iconic work.  Their label Yunus & Eliza™ is a London based design studio and jewellery house, specializing in hand carved sculptural metal work. The duo create specialist sculptures within the fashion, interior design, music and film worlds and their rebellious luxury collections are sought after globally.
www.yunus-eliza.co.uk

Browse the MEY for Game Of Thrones Collection Below